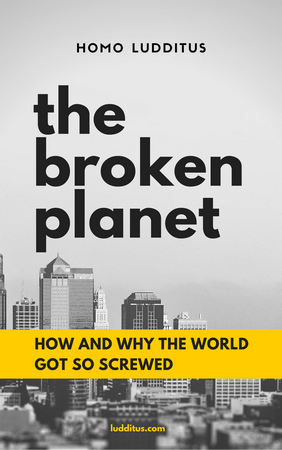 The contents and the structure are not very clear as of yet; the working title is only a first attempt at it; and the cover, obviously, is just a quick thought. But this should be the main idea: a collection of ideas on status mundi and whatever major aspects of it I consider to be broken.

Most of what’s wrong today with the world hasn’t always been this way. America wasn’t a huge penitentiary state, Europe wasn’t a huge and impotent bureaucracy, patents didn’t seem to hinder innovation, the Daylight Saving Time was not in use, people weren’t charged with “incitement to racial hatred” for a joke on Twitter, there were no special tax on sugary drinks and no ban on Styrofoam, a trial didn’t take 20 years to reach a verdict, taking photos of the Louvre and using them in print wasn’t infringing the intellectual rights of that damned Chinese architect who added that ugly pyramid, the jobs were not all in China, people had a real life and no smartphones, and movies were anything unlike The Game of Thrones. At some point, even LSD was legal, and people believed in something–anything, including Che Guevara or Mao, but not ISIS. 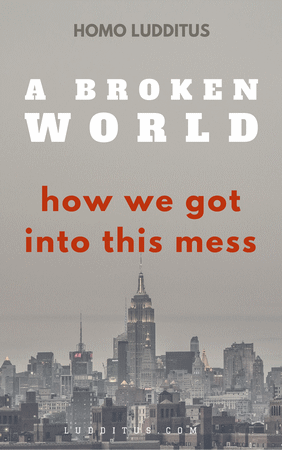 How to make sense of all this hodgepodge? Was life really better than now at any single point in the past? Or was it just hope that people had, especially after World War II and prior to the oil shock of 1973–74? This retro-obsession can ruin anyone’s objectivity, and I know I am prone to nostalgia.

I also know I need to have a serious attempt at finding a structured way of putting my vision of the world in the structure of a book. I can only hope it’ll be more reasonable in content than Gaddafi’s Green Book or than Mao’s Little Red Book–for one, I won’t necessarily suggest solutions to all the wrongs of this world. My main enemy is going to be this political correctness and the narrowing vision that make people stop thinking and failing to notice the real nature of emperor’s new clothes. We’re not a civilized world, and we must acknowledge that…

In the meantime, I’m open to suggestions with regards to the title, a possible layout for the cover, and even the chapters. Are you interested in reading about how left and right are meaningless in today’s politics, about how the economists aren’t of any help, about the impossibility of a true democracy, about how fair elections also seem impossible, or you prefer a more eclectic collection of trivia? Do you want to read about the true nature of terrorism, about why Trump and Marine Le Pen are necessary, about why VAT is stupid and ADHD a wrong label? Or esthetic judgments are more important? So far I had three rough structures for the contents, none of which is satisfying enough. 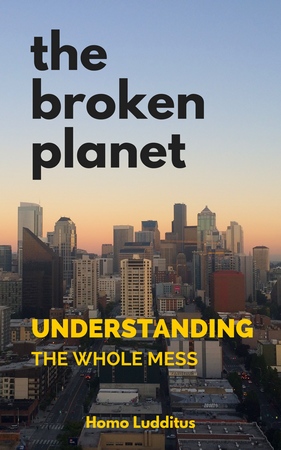 « Hopefully, Ransomware will reach everyone
I’m sorry you had to use TeamViewer »